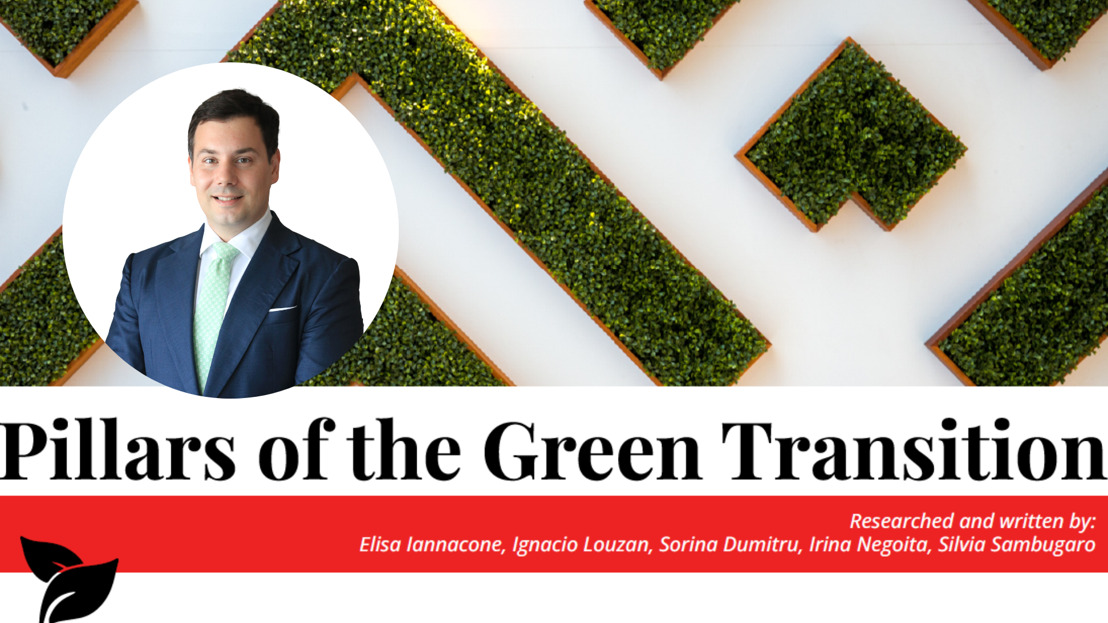 What is your vision for JJ-LAPP moving forward when it comes to sustainability?

This is an expansive question because sustainability can mean so many things. The Jebsen & Jessen Family Enterprise, which includes the Jebsen & Jessen Group here in ASEAN, turned carbon neutral 11 years ago already; with various factories having invested in solar, steam turbines with biofuel, and so on. The rest was offset through the carbon credit market. We constantly measure our emissions – when employees have to take a flight, the footprints of the factories we operate, and every kilometre driven by delivery trucks to customers. Business priorities are shifting, and perhaps we are not yet in a place where customers buy from us primarily because of our green behaviour, but our initiatives are certainly making more of a difference now than they did a few years ago.

JJ-LAPP has over 40 years of experience distributing cables in the ASEAN region, and we have a 50%-50% joint venture between Jebsen & Jessen and Lapp Holding Asia, a subsidiary of Lapp Group in Germany. Through this expertise, we have become an innovation leader when it comes to cable connectivity. This means clients do not have to replace products as often, and they have less downtime. JJ-LAPP also has its own factory for a broad range of cables sold in the region, in Jakarta, so we do not have to ship all cables for example from Germany, for our local customers. This enables us to source materials locally, improving sustainability across our value chains.

Which innovative strategies are you investing in to continue developing your green strategy?

We are certainly exploring ways to use recycled copper and PVC, which is commonly used as cable insulation. If you look at the LAPP product portfolio of cables, there are over 40,000 different materials. Right now, we manufacture around 3,000 commonly supplied cable types in our factory. We aim to develop products for the local markets that we can then manufacture closer to the customer.

When it comes to operational efficiencies, we are always looking at ways to improve our materials management, which has a huge ripple effect on sustainability. Inefficient stocking can lead to scrapping the excess, and stock that does not move for an extended time, causes waste due to excessive warehouse space and cash requirements. We now use data analytics in order to predict optimal stock-keeping. Much effort is going into these avenues, in order to ensure that we are as smart about predicting the future as possible.

Can you expand on your partnership with Huawei and the solar capabilities that it represents for the region?

JJ-LAPP has recently entered a regional partnership agreement with Huawei, which is an important step to cement the close collaboration and set the foundation for the growth in the solar sector, which both companies envision.

This solar business started because we at JJ-LAPP, have special cables that connect solar panels to the inverters; the function of the solar inverter is to invert the direct current (DC) that is produced by the solar panels, to alternating current (AC), which is what you need to power electrical appliances and machinery. This particular cable requires a special type of technology in its production process, because it transmits high levels of current, and given that solar installations are built for the long term, longevity and reliability across all the components needs to be ensured, which includes robust cables.

In solar systems, cable costs are about 4% of the whole project, which is not enough to place us in a key position. We got in touch with Huawei, and realised our visions were aligned. Huawei has the top technology for inverters, which represent up to 35% of a solar project’s costs. So now, we are talking about representing more than one third of the solar project, which has made customers more interested in talking to us and listening to our recommendations. We now also have access to solar panels and mounting structures, which means we have the complete package for our customers.

How important are JJ-LAPP’s diverse industry sectors to the company as a whole, and how do you see the next few years playing out?

The various industries we operate in are all very important to JJ-LAPP. Solar energy is something that we are committed to and we definitely see growing further. The Food & Beverage industry with its non-compromising requirements on food safety is certainly another highly important segment, along with industrial automation, allowing optimized use of resources in a production process.

"If you look at Europe, building codes are changing as many houses are now equipped with electric vehicle chargers, and the old cabling is no longer sufficient for fast chargers."

Old houses are being upgraded with new special cables and we believe that these trends will expand into Southeast Asia. The next stage of the technology is battery storage to remove energy intermittency.

How do you see the Asia Pacific region evolving to meet sustainability targets, and how will JJ-LAPP support this?

If we look at solar power only, there are 1000 terawatt hours of installed base around the world. Half of this is contained within the broader Asia Pacific region, which includes China, India, Japan and Korea. There is a lot of momentum building up, and a real desire to decouple from fossil fuels, such as coal. Growth rates will be massive, and currently, there is a mismatch between demand and supply. I can foresee that Southeast Asia will catch up quickly and all of us at JJ-LAPP will definitely play our part in this transition.

The Jebsen & Jessen Family Enterprise is approaching its 130year anniversary, and nearly 60 years in Southeast Asia. LAPP products have been distributed across the region for over 40 years, and the joint venture between the Jebsen & Jessen Group and the LAPP Group will turn 20 next year. We have knowledgeable, experienced people who can support our customers on the ground; and are focused, committed and passionate about the region. JJ-LAPP is committed to build on our strong foundation and advance into the future with high performance cabling solutions. We provide the healthy arteries to the vital organs.